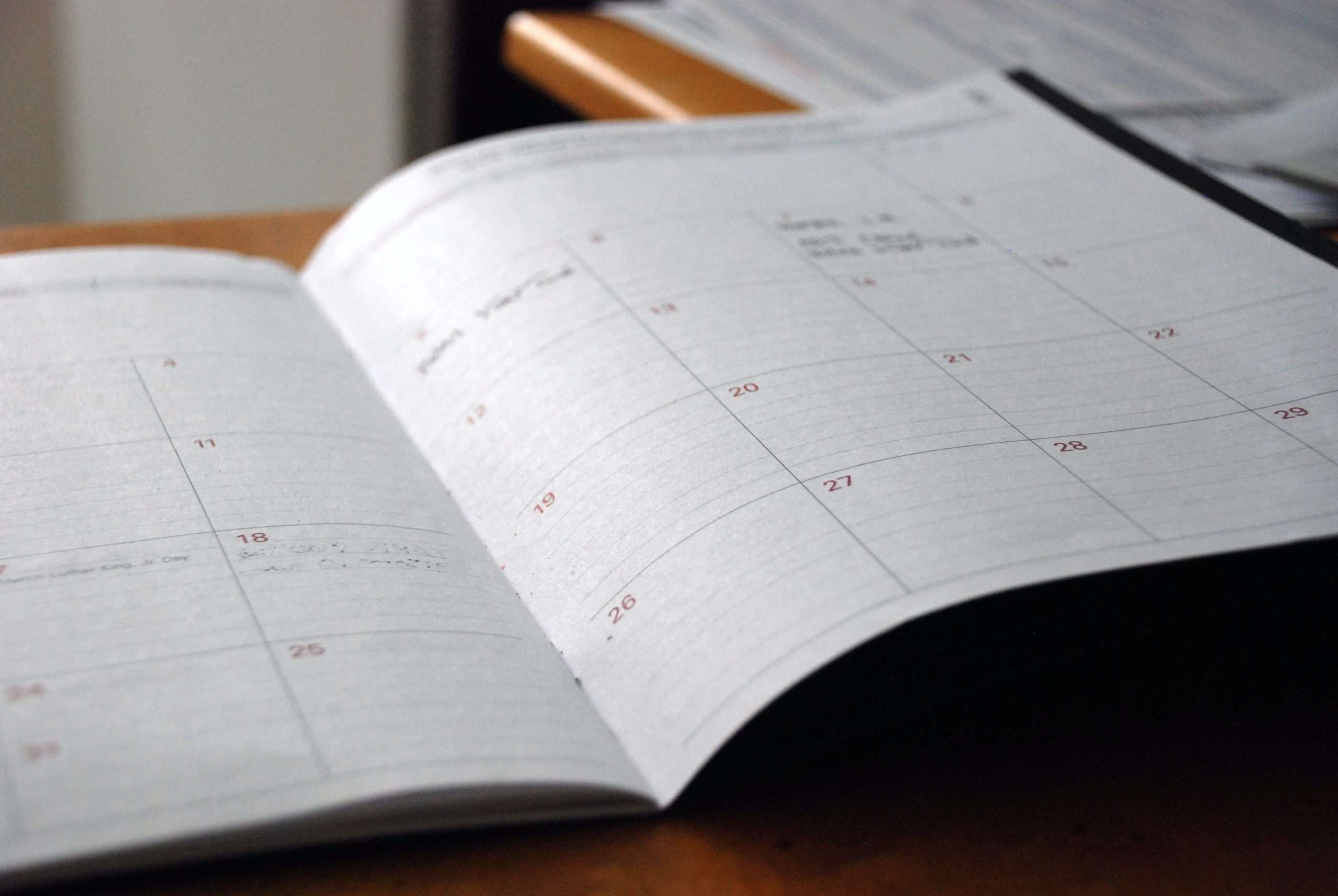 Timing matters, especially when it comes to employee surveys. You need to pick the right time of day. Would you want to blearily answer a load of difficult questions just after waking up? Equally important is how frequently your people are surveyed. Different frequencies go in and out of fashion. Where the one-and-done, megalithic, annual employee survey used to be standard, pulse surveys are now common. So what’s the difference, and what’s best for you?

What is a pulse survey?

The clue’s in the name: pulse surveys are short questionnaires that ‘take the pulse’ of an organisation’s people. Often sent weekly, they tend to include some of the same questions each time to keep track of changing responses. Such surveys are often distributed by email, text, or using an app.

What about annual business surveys?

Annual surveys are more traditional – they’re often long, comprehensive, and used to help organisations benchmark against themselves. Distribution of these surveys is at a set time each year and they are organisation-wide. Next the management team will usually spend a considerable amount of time analysing the results and deciding their next steps.

Our conclusion? Neither alone is the answer

Though it’s tempting to take a hard line – don’t. Find the middle ground is the obvious answer. Annual employee surveys have their uses, but frequent feedback matters too. Many thought leaders agree, suggesting that a mix-and-match approach is best. Ask for feedback regularly, but meaningfully. That could mean aligning with key events, checking in once per quarter, or reacting to unexpected crisis situations.

How Qlearsite helps you get surveys right

When it comes to employee surveys, we consider ourselves experts. It doesn’t matter whether it’s a full organisational scan. An employee engagement survey or a deep dive focused on a specific topic – it’s all about the approach to surveys themselves. Our question sets? Proven to get high response rates, and data linked to clear outcomes. Our survey advice? Unmatched, and data-led. Our platform? Easy to use, providing you powerful insights. 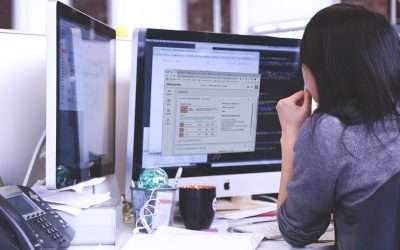 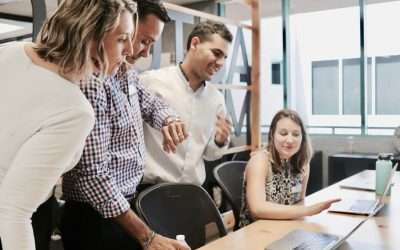 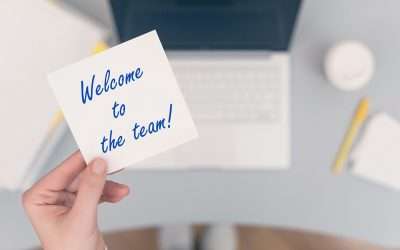